The end. The beginning.

The end. The beginning. 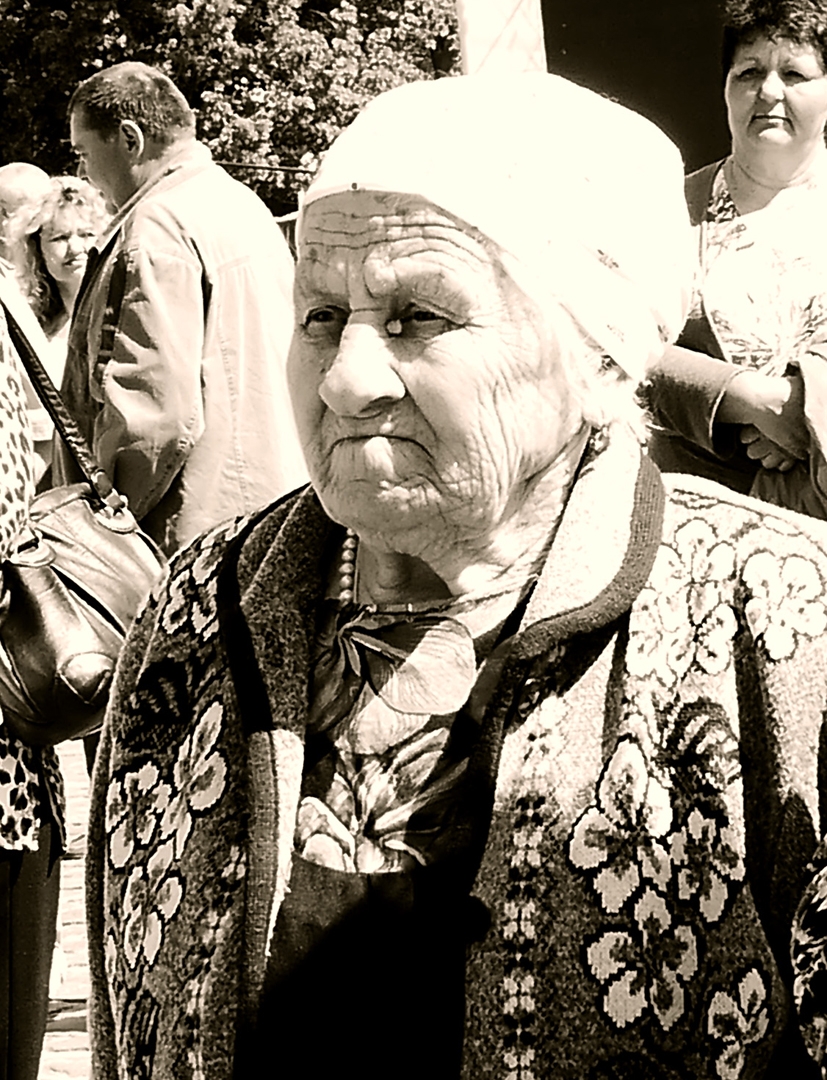 She looks tired, her face sullen
her built is somewhat smaller than
the younger generation

She never sits down she is
somehow always going forward
forward, toward, toward

When she passes soldiers, they salute her
The priest gives her a silent nod
The youth offers her their train seats

For she melted the steel that became
the bridges, the car
For she crushed the rocks that became
the road, the city hall
For she planted and harvested so that
you can grow

Even in her weakened state and waning last days
her footsteps keep pounding past our front doors
forward, forward, toward, toward

By Anja Marais|2017-05-02T12:57:06-04:00June 13th, 2013|
JOIN MY COMMUNITY
Welcome! By subscribing to my email list, you'll receive a quaterly email, about workshops, exhibitions, and projects. This newsletter might also include poetry, stories, reflections, and offerings.