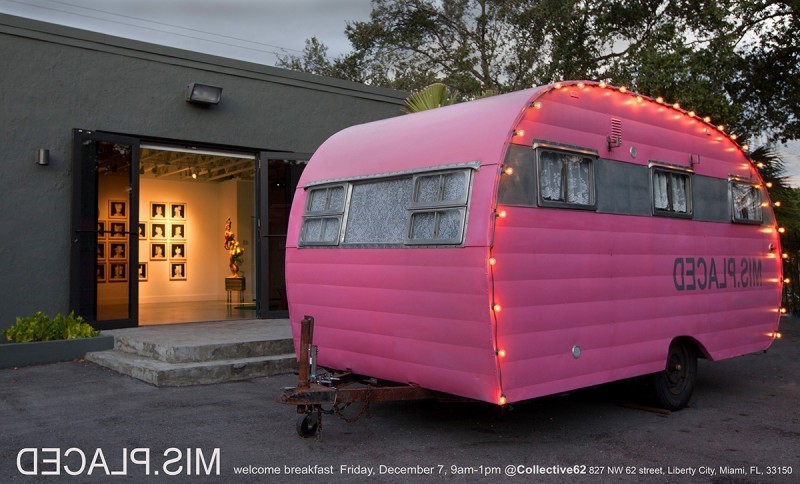 MIS.PLACED: The fallacy of being.

The fallacy of misplaced concreteness proposed by Alfred North Whitehead describes the process through which concrete reality is supplanted by an abstraction. Most of the time, this act of reification implies misleading preconceptions around our existence. The recurrence to binary excluding dichotomies in global society has been a systemic attempt to distort and numb social sensitivity and deriving from this practice, we have been witnessing the careful replacement of terminologies in order to justify our detachment from others.

The systematic replacement of the term “refugee” by “immigrant” accompanied by adjectivizations such as “illegal” and “undocumented” in politic discourses and mass media has the intended aim of dissociating our civic and moral obligation toward this growing group of displaced individuals in global society. Under these circumstances, we are witnessing a new invisible mass of displaced people that become misplaced.

Don’t be wrong, the difference is substantial. Something misplaced is moved away, out of its natural emplacement or boundaries but not excluded or forgotten. Misplaced gathers the proposals of six female contemporary artists who delve into the fallacy of displacement in contemporary society. Assuming their own bodies as the ultimate territory, each of them establishes a personal fable that procures the restoration of the dignity of the misplaced being.

Misplaced is hosted by Collective 62, an independent art space devoted to creation outside of the traditional circuits of art. Located in Liberty City, Collective 62 also seeks to reverse the growing phenomenon of gentrification (another exponent of misplacement at the urban scale) through regeneration that derived from creation and community-based workshops.

By Anja Marais|2018-12-05T11:57:05-05:00November 28th, 2018|
JOIN MY COMMUNITY
Welcome! By subscribing to my email list, you'll receive a quaterly email, about workshops, exhibitions, and projects. This newsletter might also include poetry, stories, reflections, and offerings.